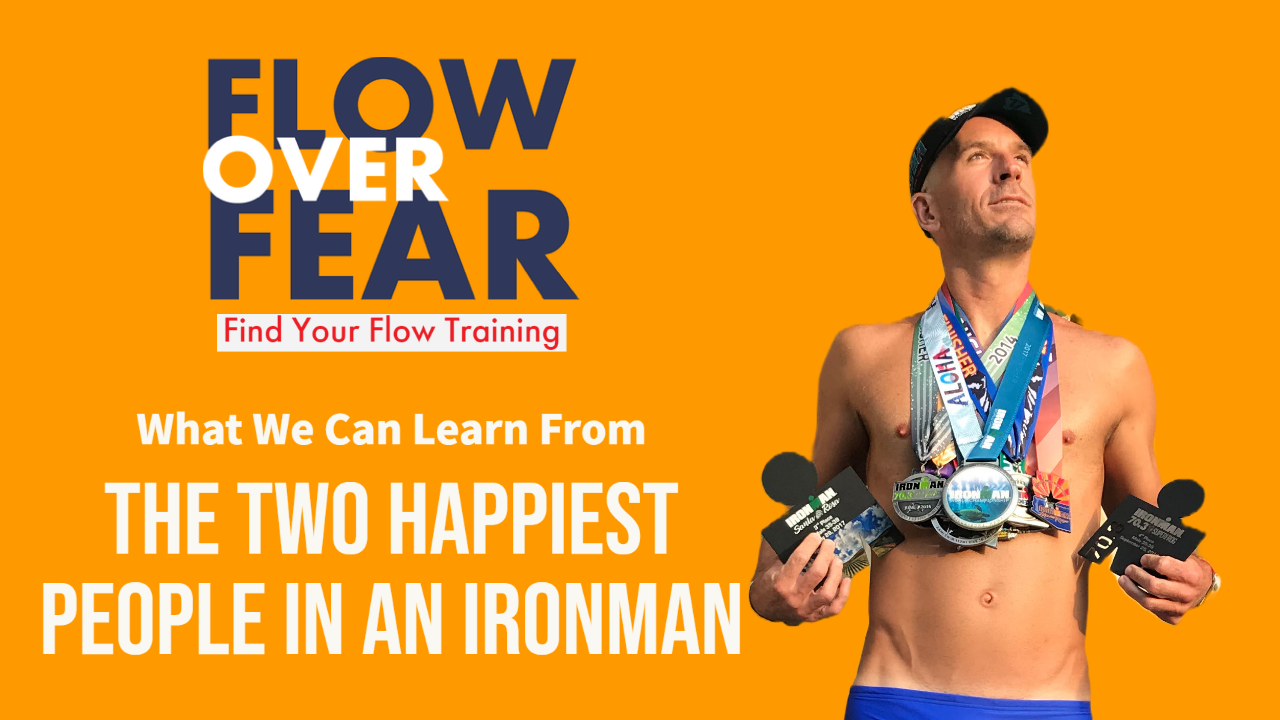 Something profound happened when I watched my first Ironman triathlon on television.

Yes, it moved me and inspired me. But it also showed me something that would change my whole perspective on life and leadership. It involves the two happiest people in an Ironman event.

Who are the two happiest people in an Ironman triathlon? Obviously the first place finisher is one.

Not so obviously, the last place finisher is the other.

Let’s break this down…

Of course the first place finisher is the happiest person on the planet because they just won the event that they’ve been training their butts off for. They broke the tape at the finish line, they get all the glory, fame, and a nice little check for winning.

Shortly after the first place finisher (maybe even VERY shortly after), the second place finisher comes through. Many times they are also happy depending on their expectations, but often too they are a bit disappointed. They have come so far, and were so close, but they didn’t achieve their goal of winning the race.

Then, over the course of many hours, other athletes come through with varying levels of excitement and joy. Some didn’t meet their expectations and were therefore disappointed, yet some are over the moon due to their placing or finish time.

But late into the evening, a bit of magic happens that is unique to endurance sports. It doesn’t happen in football, or baseball, tennis, Cricket, bowling, or any other sport. It happens during the last hour of the race.

It’s during the last hour of the race that the final finishers start crossing the line. By this time all of the award celebrations have ended, the winners have already showered, and dressed, and eaten. These are the finishers that will place at the bottom of the rankings, and they’ll arrive at nearly midnight.

And yet, even though they finish nearly last in the race, most are equally happy as the first place finisher.

The reason this is the case? Perspective.

For a few of the people finishing with the tip of the spear, and some in the middle of the pack, they are looking up at those that have finished before them feeling like they wish they could be there, disappointed that they didn’t do as well as the best of the best on that day, the best 0.00001%.

For those final finishers that are crossing late into the evening, with smiles on their faces and joy in their hearts, they are experiencing gratitude for where they are now, and how far they have come. Even though they’re at the back of the pack, it’s a victory because they were racing against only themselves and they won. In their mind (and in reality) they are doing something that 99.9999% of the world has never done, and will never do.

It’s not “last place”. It’s a fraction of a percent within first place.

They won the day because they transformed in a way that very few people ever will. They overcame challenges that only they intimately understand.

This is why I love this sport.

It teaches a valuable life lesson to all of us. If we can embody the mindset and the discipline of the first place finisher, combined with the attitude, grace, and humility of the final finisher, we can become unstoppable.

We don’t need to always strive to “crush it”, to win, or to be perfect on every day. We just need to strive to grow and improve, and have an excellent attitude along the way. As Tony Robbins would say, “trade your expectations for appreciation.” This is how you “win” at life.

Want to find the path to fulfillment? Develop the mindset and discipline of the first place finisher, combined with the attitude, grace, and humility of the final finisher. 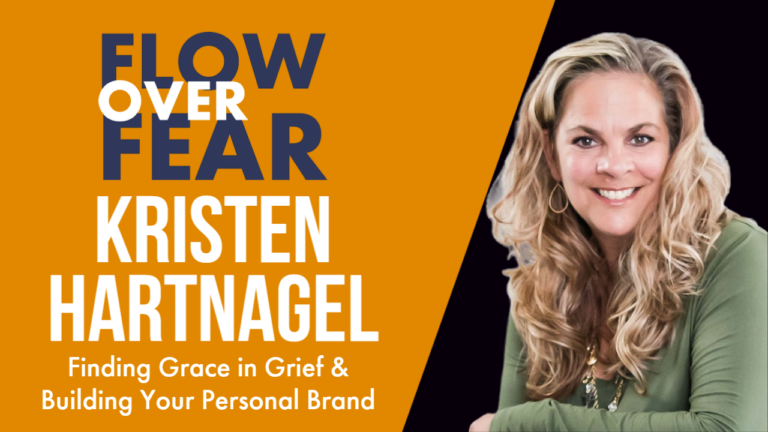 In this conversation, Adam Hill speaks with personal brand strategist Kristen Hartnagel, about personal branding, finding joy in grief, slaying your dragon of imposter syndrome, and the alchemy of joy.  Kristen has worked with New York Times bestselling authors, award-winning talent agents, and celebrities as well as billionaire influencers. As a keynote speaker, professional singer,… 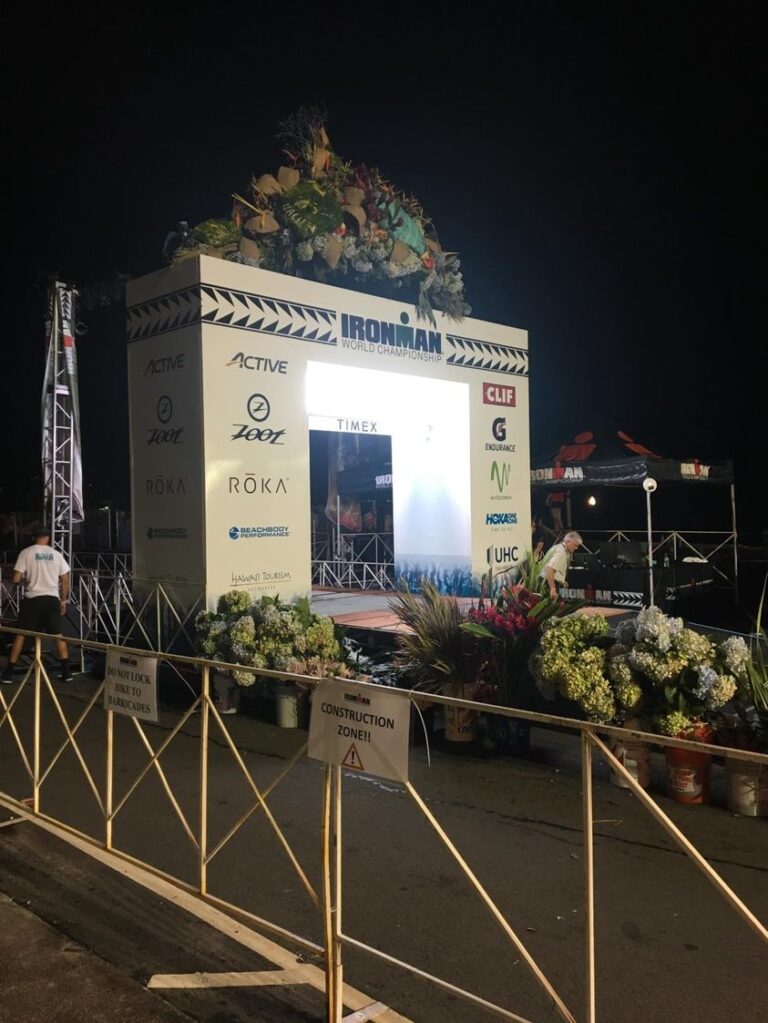 Ironman triathlon can teach us a lot of leadership lessons. As I watched this amazing event this past weekend, an event that I once competed in (have I mentioned that before?), I was once again inspired and amazed by the athletes crossing the finish line. But over the past few years, I have been seeing… 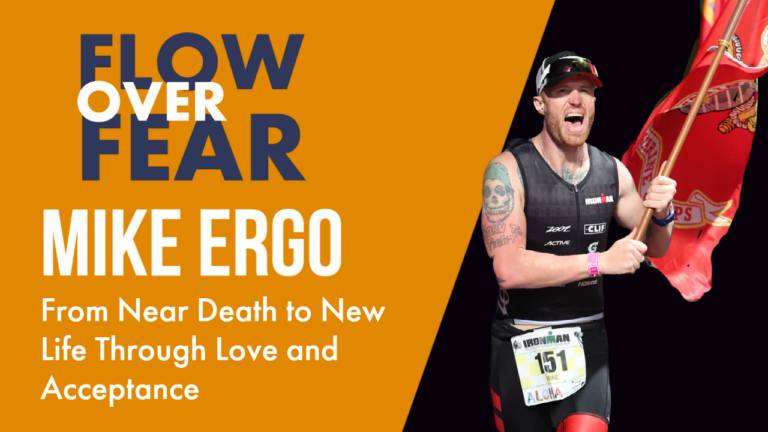 How would you feel or react if you suddenly found yourself on the brink of death? In today’s conversation, Adam speaks with former Marine, Mike Ergo, as he shares his journey through death and rebirth. When people were sitting at home watching on television the horror unfolding in the war in Fallujah, Mike was actually… 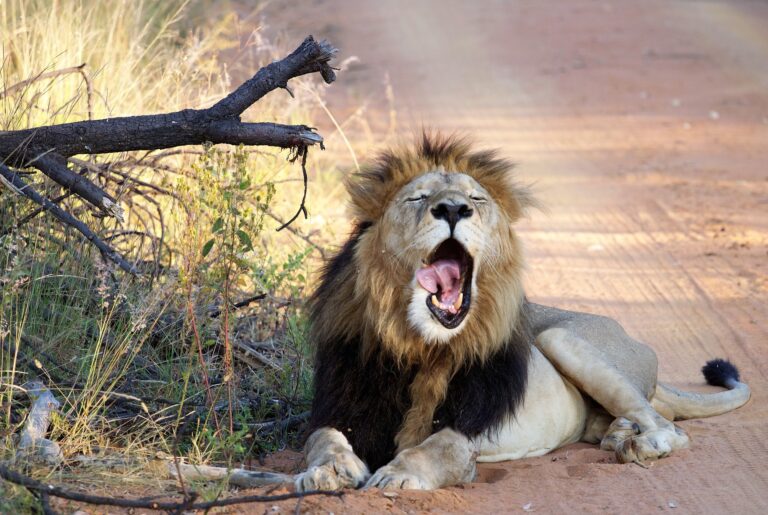 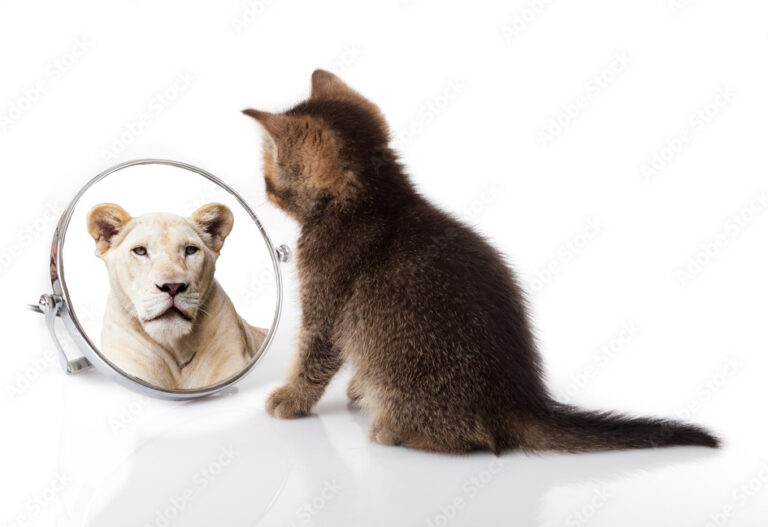 Imposter Syndrome… Aside from being one of the buzzwordiest buzzwords in Buzzwordtown (cue the Will Farrell/Mugatu “it’s so hot right now” line from Zoolander), imposter syndrome is also a very real experience for many leaders. The truth is, imposter syndrome is just another name for a ridiculously common experience of most people doing things that… 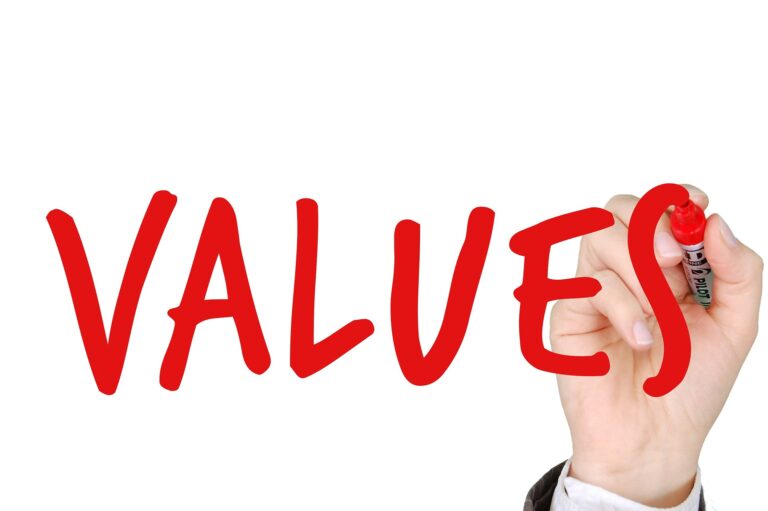 There are many things that make human beings similar. Our similarities are what allow us to connect on a deep level. One of those similarities that human beings share is that each one of us, whether we like it or not, have a set of core values. What differentiates us, however, is exactly what those…