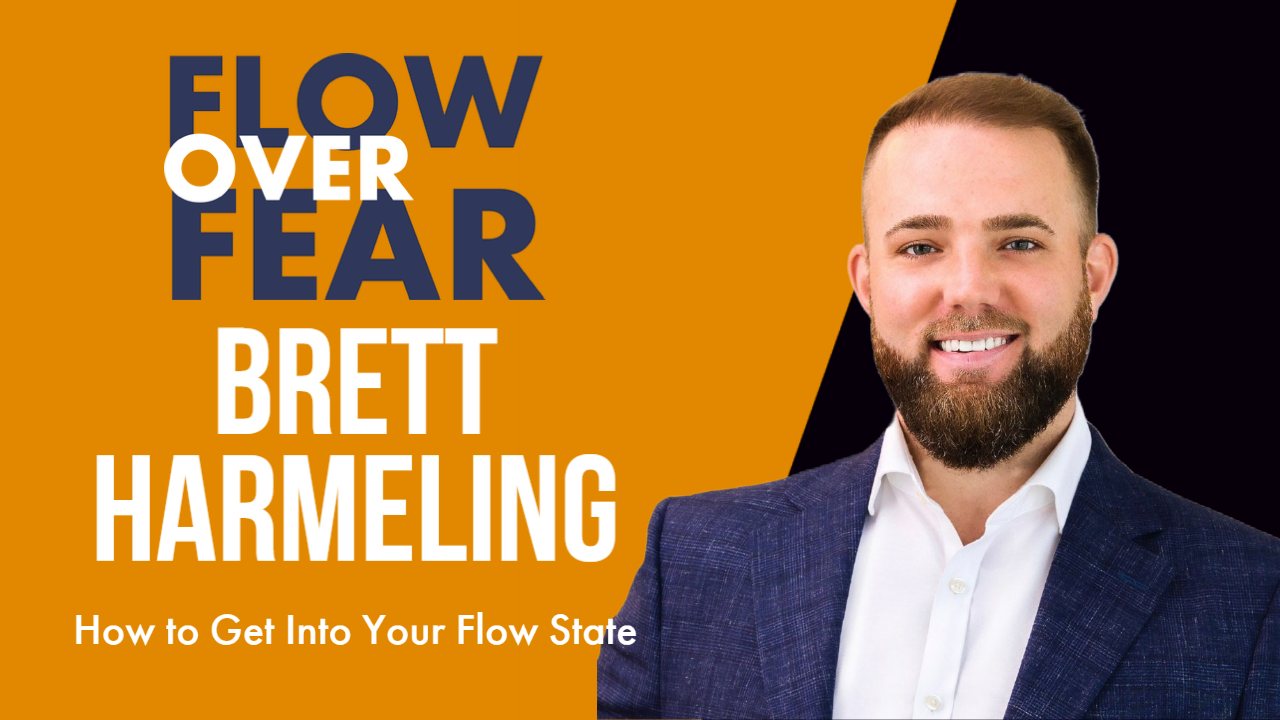 We live in a society where reacting to health issues is the status quo. But when we are proactive about our mental and physical health, we can spend less time reacting. Today, Brett Harmeling is going to share some biohacking tips to heal your body, get healthy, and get you in your state of flow.

[07:03] The Importance of Managing Your Energy

Everything is energy and we absorb energy, whether that’s good or bad. Because we’re energetic beings, we vibrate with frequencies. When we’re not connected to the frequency of love and gratitude, we become dysregulated. Therefore, learn how to manage your energy and how you show up in life because your energy introduces you before you even speak.

Pain trumps pleasure any day of the week.,  Ifif you’re having a good time in your bedroom, and there’s a bear starting to attack you, you’re gonna go to the pain. And so all suffering just comes from focusing on ourselves. When you, when you stop focusing on that, on yourself, you truly are able to see the bigger picture. It’s important to understand the psychology of good and bad and pain and pleasure and how those feelings and those sensations make you make choices and how you respond to those choices. Shift your focus and start practicing gratitude. The powerful shifts can come from the smallest changes.

Spend time outside. We were not designed to be inside. Being inside is 75% more toxic than being outside.

Sleep – A 20-minute power nap equals about three hours of regular sleep, but you have to train yourself to do it. 68 F is the optimal sleeping temperature. After the sun sets, your natural circadian response is to sleep. And so, the only light that you should be seeing is the same energy wavelength as candles and fires.

Energy – There are tons of energetic sources that are around you (i.e. WiFi, electromagnetic frequencies, radiation, etc.) that are overstimulating your cells causing cellular degeneration or over cellular stimulation. Brett uses a device containing charged beads that mitigate and harmonize the energetic frequencies that his body is exposed to keep his aura clean.

A flow state is a feeling where you get fully immersed in whatever you’re doing. This is only created in pure presence and sound is an important way to get into a flow state. The vibrational frequency of love is 5-8 hertz. If you’re listening to a sound that gets you to 20 hertz, it’s almost impossible for your heart not to start opening up and breaking down those barriers that you put up around it. Other ways include supplements and high-vibe mushrooms. Whatever it takes you to get into that state of pure presence is how you can actually feel the flow state. 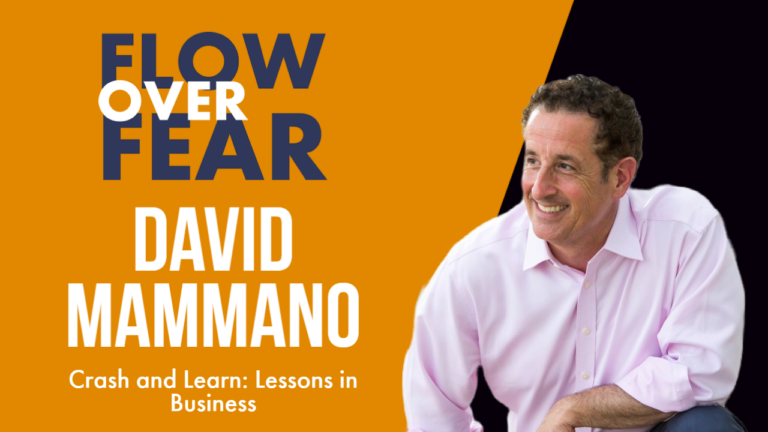 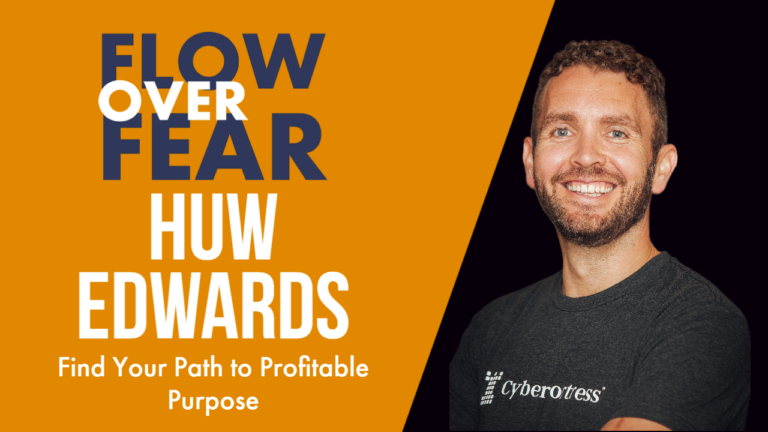 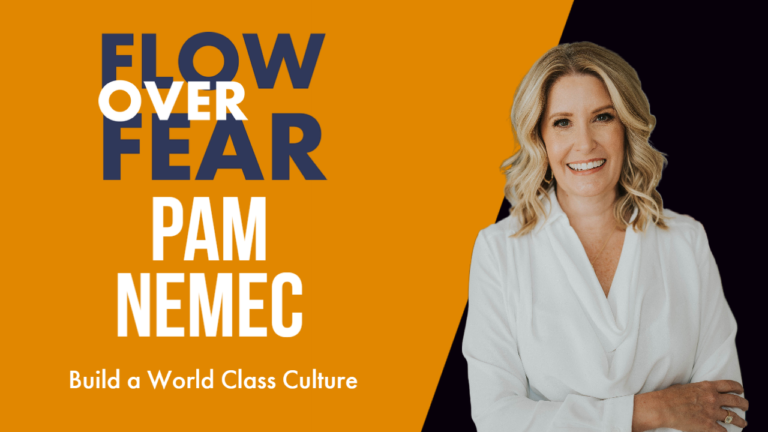 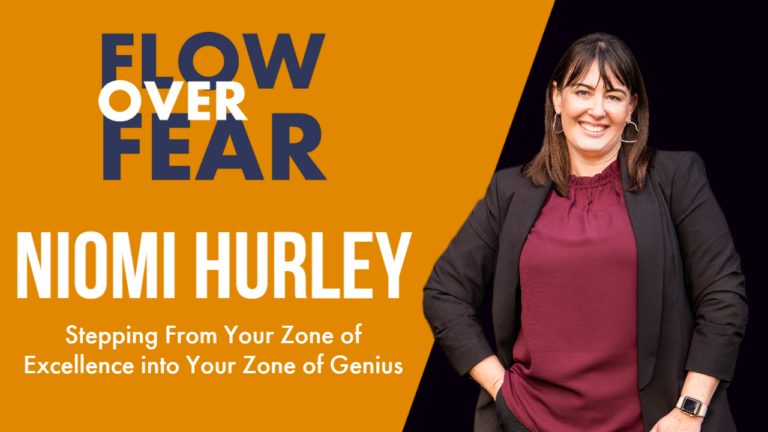 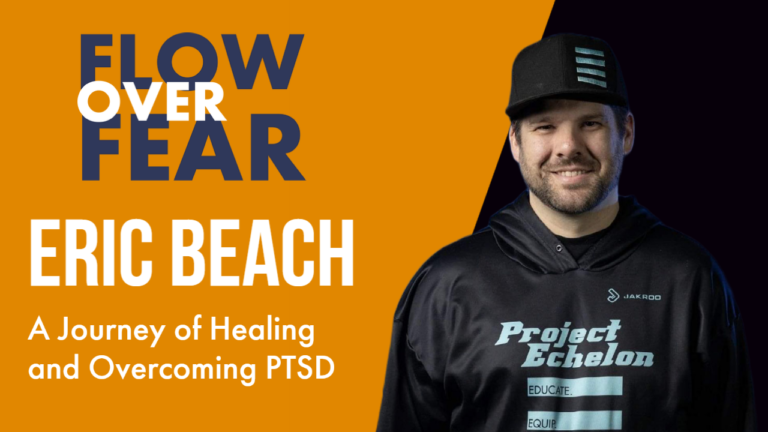 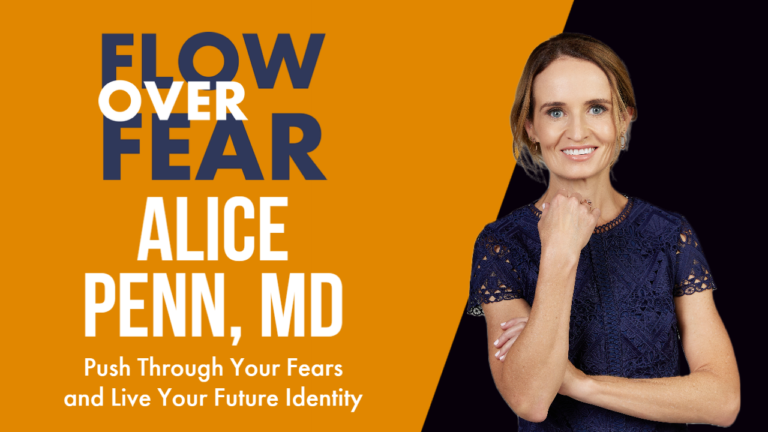